Home Of The Ninja-X³ Show!

Educating people with the truth, by trashing indoctrination & extremist views since 2005.
Censored:

Here are some of the various images that have been taken down or censored by multiple social media websites. More images will be added later. These social media companies don't want you to know the truth and so they actively censor conservatives.

Antifa & the KKK have a lot in common, this was censored with an unrelated fact check involving Chelsea Clinton's tweet about Michelle Obama. 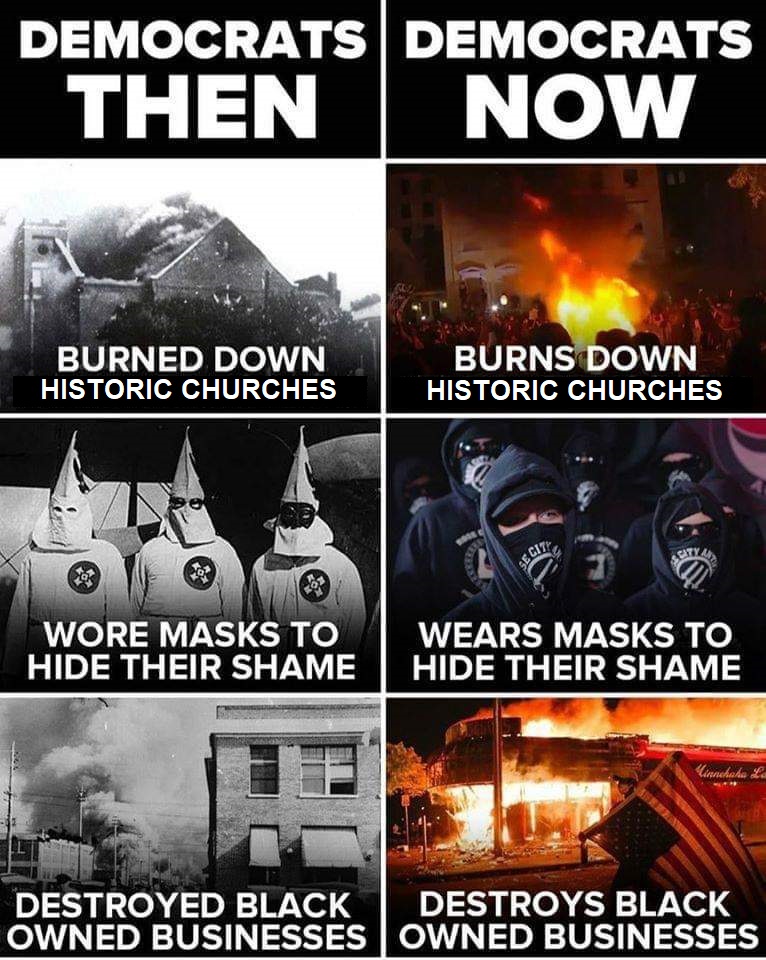 This was censored on Tumblr for an unknown reason. 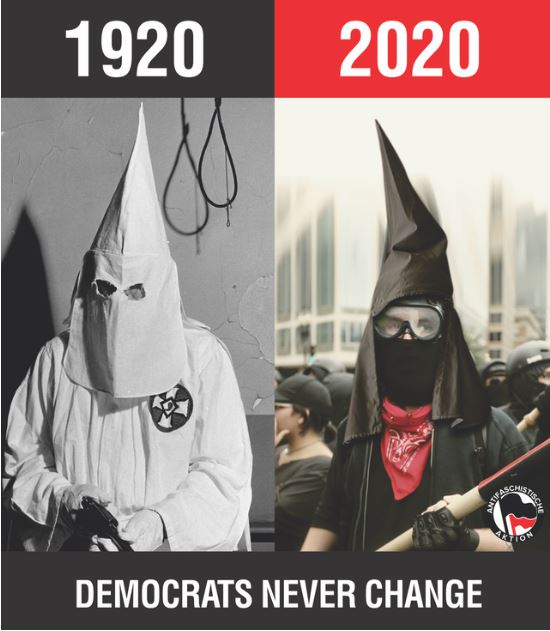 This was censored on Twitter or Facebook, I don't remember which. But the fact that Hilary was endorsed by the KKK was enough reason for them to censor this screenshot. 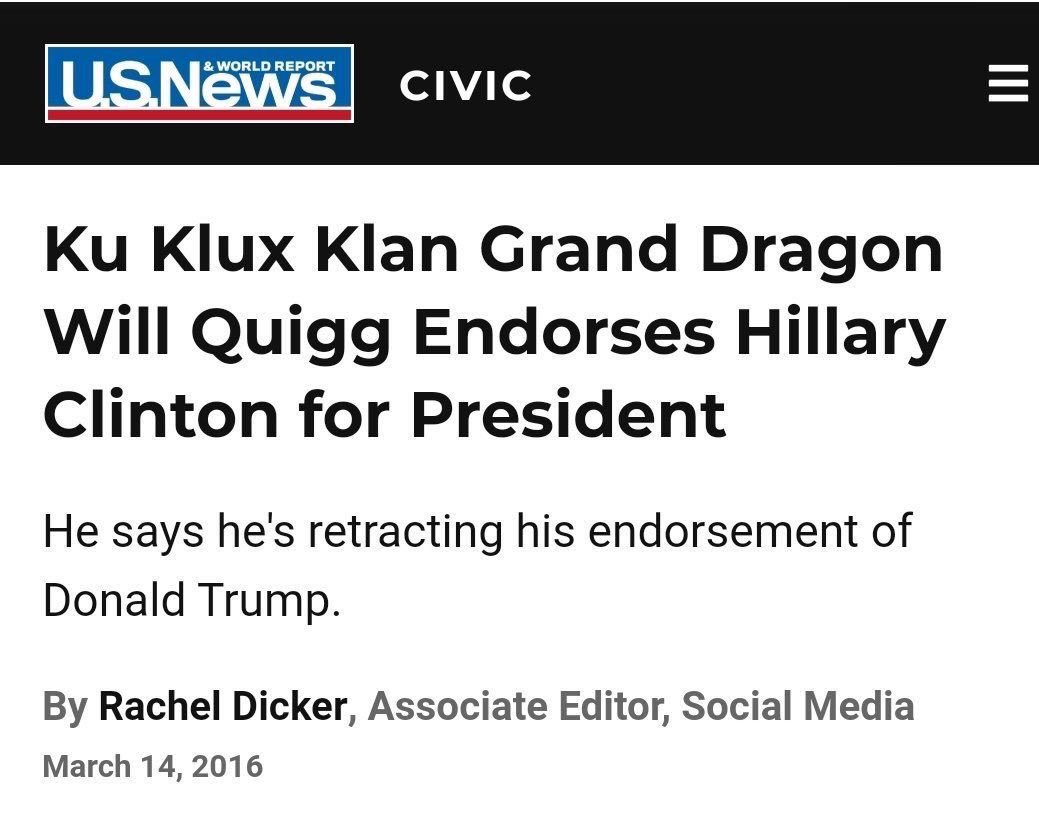 The next four images were censored by Facebook. I tried fighting it, but they still consider it a violation of their TOS. It exposes a Juggalo white supremacist saying the N-word. 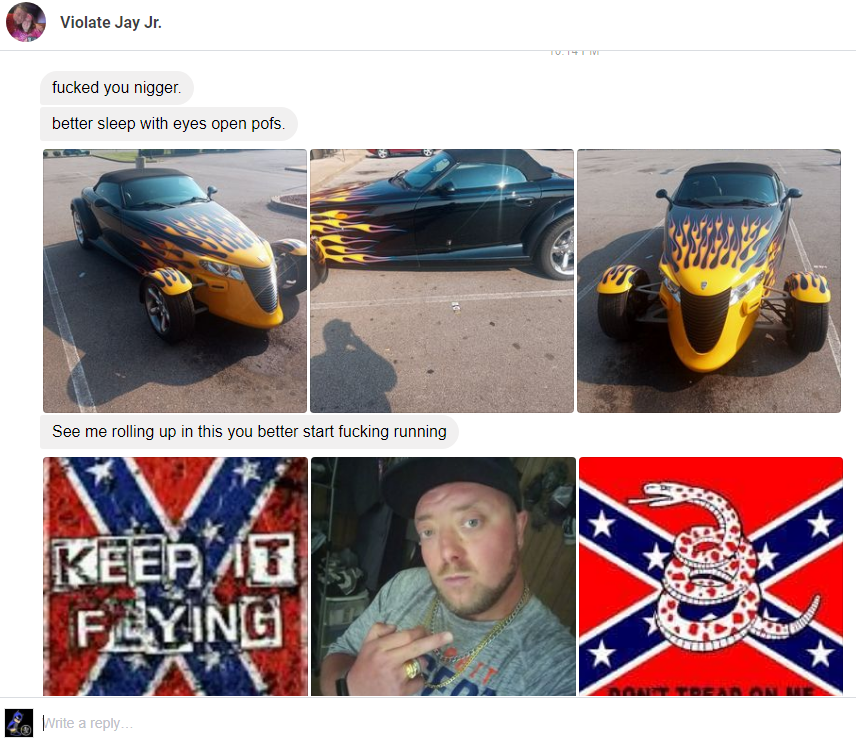 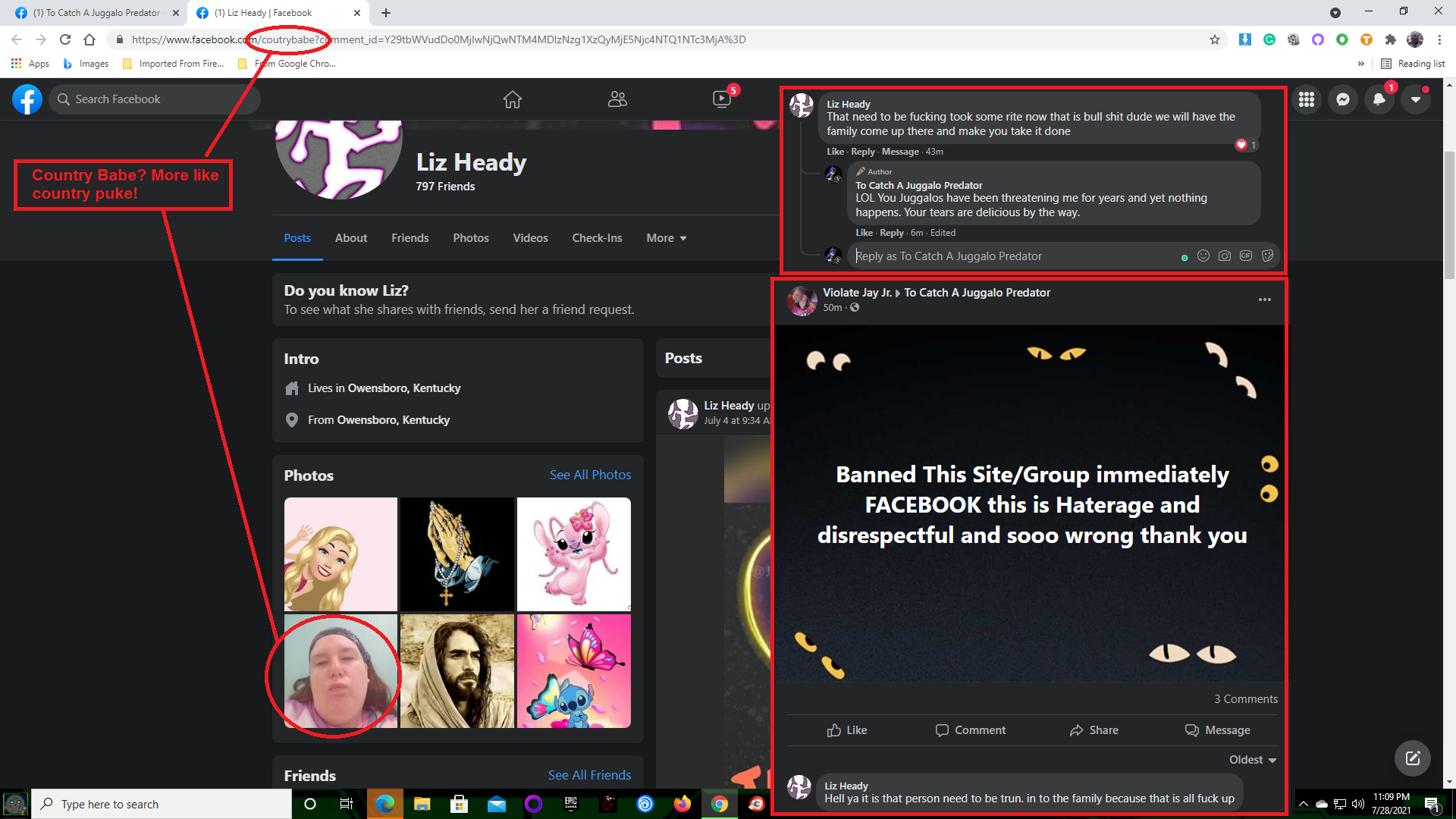 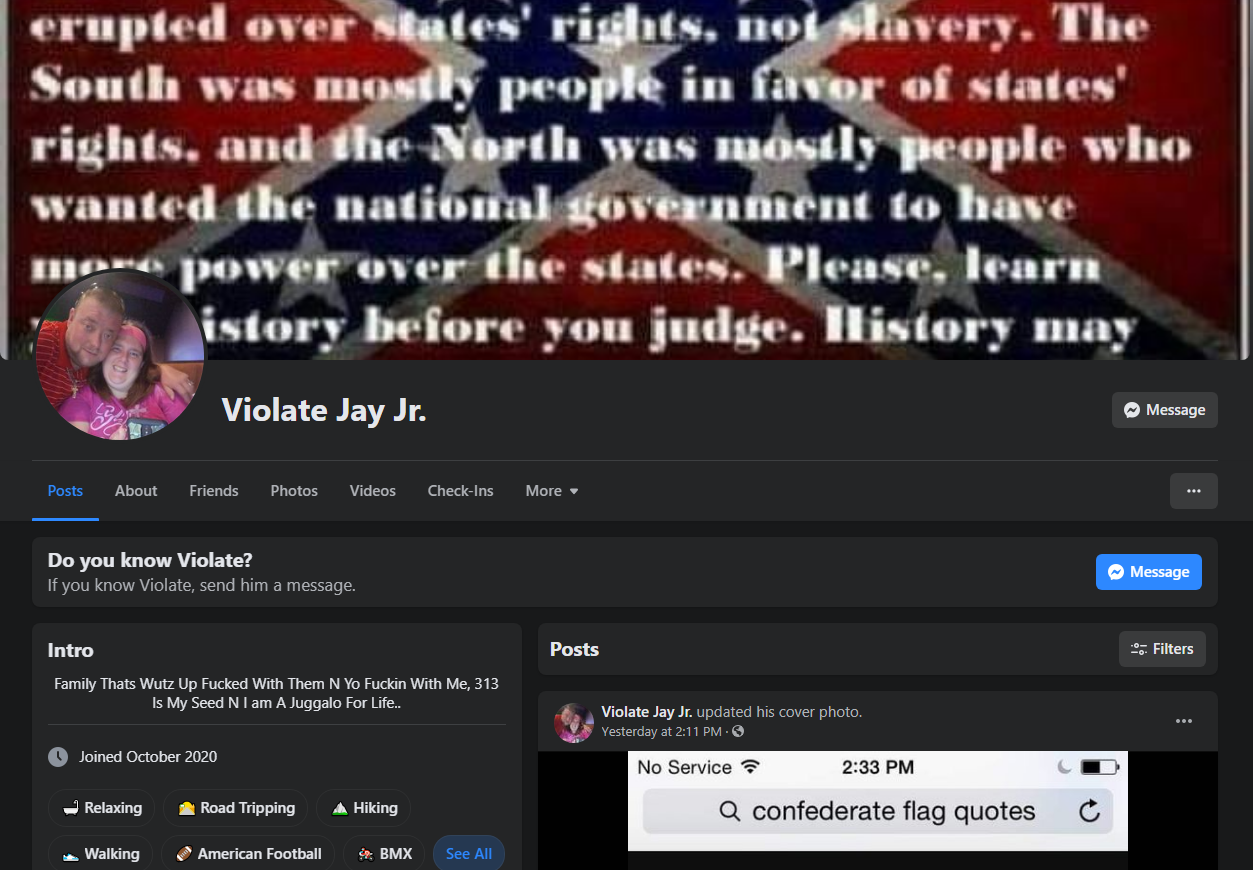 The last two are of a racist Leftist on Tumblr. This got censored once and then restored on Facebook. 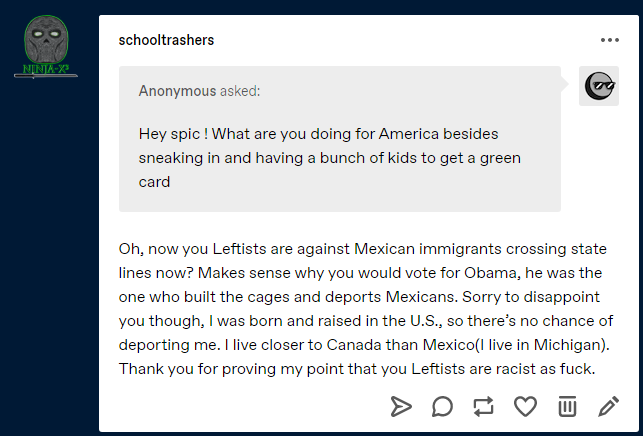 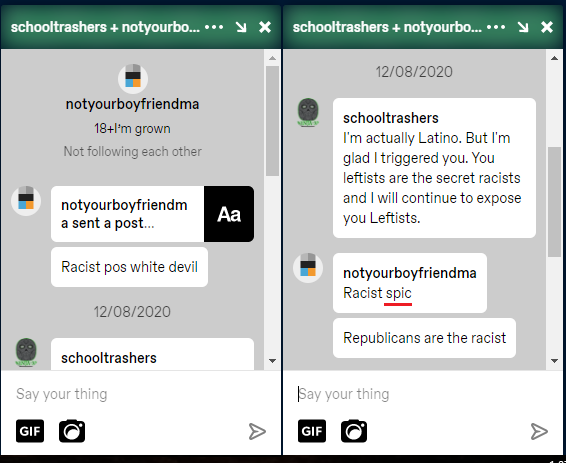